The first chapter, Trials of Dustorn is almost available! 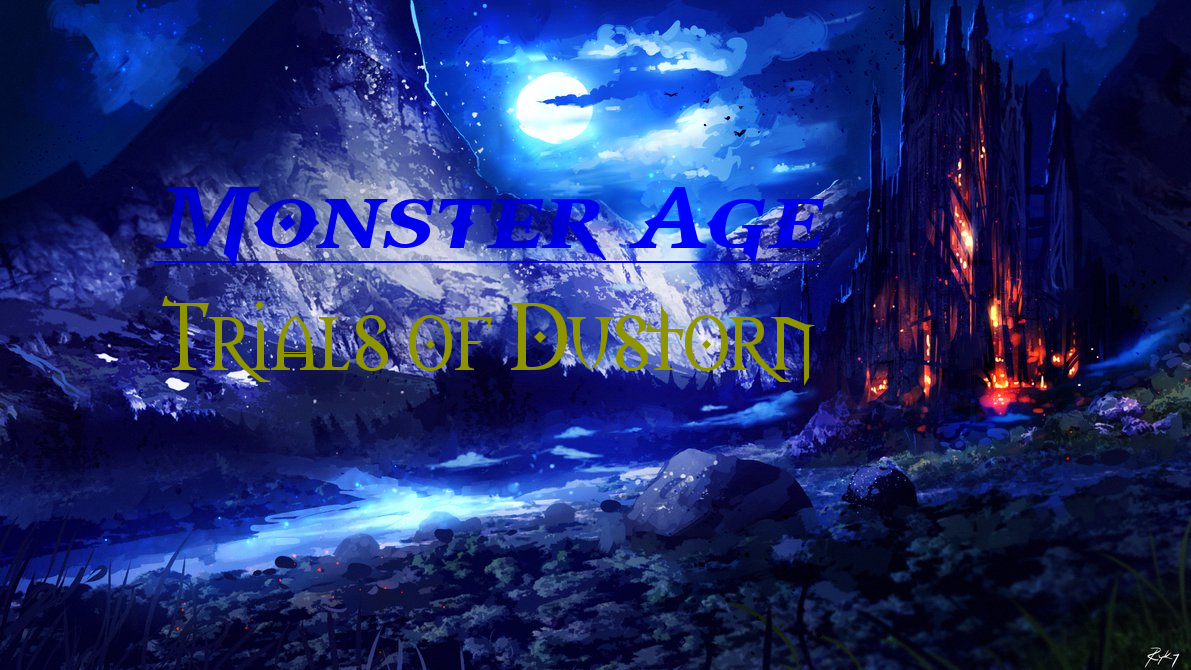 YAY!  I've almost released the first chapter of Monster Age! Trials of Dustorn will be available to play soon on itch, the IFDB and Gamejolt!

It is the year of 300 BC... in the country of Veskeana, gruesome monsters start appearing. A malignant force might be clouding the country...

Meanwhile, inside Veskeana, Lord Barokin the IV decrees that Veskea should form an army to stop the infantry of monsters bound to break into the empire.